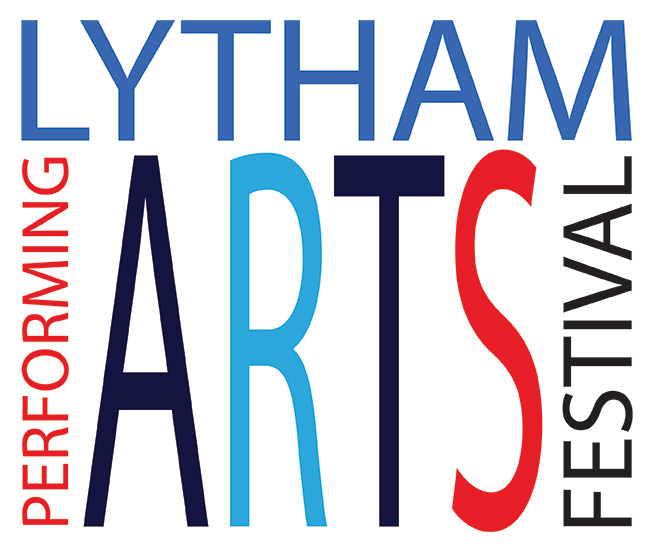 Was founded by members of the Lytham Congregational Church Choir and the first ‘Grand Competition Festival’ was held on October 12th 1901.

The programme confirmed that the last train from Lytham to Kirkham and Preston departed at 10.27pm whilst the one to Blackpool left at 11.05pm. Around the start of the 20th century a number of Civic Societies were formed, many following the initiative of churches and their members. By 1904 the programme shows there were over 1,100 competitors including ten male voice choirs. Two days were required, the first at the Pier Pavilion and the second at the Baths Assembly Rooms. By 1923 increasing numbers prompted a further move to the Lowther Pavilion. In recent years the Festival has been held at Lytham St Annes Performing Arts and Technology College, King Edward Queen Mary School and St Bedes Roman Catholic High School respectively.

During the last century many music and arts festivals were formed and came together within a Federation, which still remains responsible for the standards and rules governing festivals. The Federation approves a panel of adjudicators each of whom are highly qualified within their own particular discipline of performing arts. Each class and competitor at a festival is judged by an independent adjudicator who has the authority to award certificates, medals and trophies as appropriate.

Several years ago the Lytham Music Festival was re-named the Lytham St Annes Festival of Performing Arts in recognition of the wide range of current festival activities and which also allowed scope for further development and diversity. We have recently amended our name to the more succinct Lytham Performing Arts Festival.

Our festival is run by a friendly, enthusiastic and dedicated group of local volunteers. We welcome newcomers to help with our range of duties and responsibilities.

Now, in the 21st century, we are an inclusive, LGBTQ+ friendly organisation which values every entrant and is committed to providing  a safe and positive space for all performers. 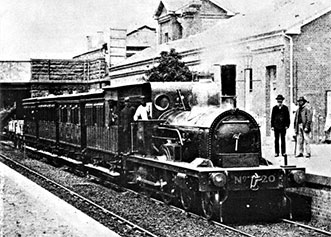 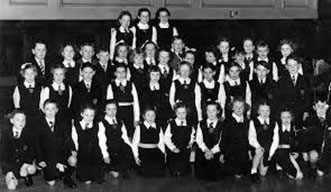 Take a look inside our festival...

Our Festival was founded 1901 and each year offers a platform for hundreds of amateur musicians, actors and dancers in and around the Lancashire area to perform in front of an audience and benefit from expert critical advice.
Click Here

The speech and drama section comprises two parts; dramatic skills and the spoken word. Most classes are divided into age categories so competitors will be performing with people of a similar age.
Click Here

Through our Dance Festival we hope to advance the education of the public in the performance, appreciation and the practice of the Art of Dance.
Click Here